The History of Analysts: Part One

This is the first in a series of posts investigating the evolution of analysts, the role they play in decision making, and what has united them across the course of history.

The double-hulled canoe crashed over the surf, its bamboo vibrating with the rise and fall of the boat over the ocean waves. The crew — two dozen members of the extended family — had spent over 100 days at sea, more than they could have ever imagined. They had traversed over 4,000 miles of ocean. With their provisions — plants, cattle, water — mostly secured in the netting between the two hulls, the Polynesian explorers had covered the vast distance powered as much by their own paddling as by the wind at their sails.

As the sun rose, the crew finally spotted land. They were astonished to behold the size of the landmass that lay in front of them. While they had heard of the legends of Hawaii and Aotearoa (New Zealand), the crew could never have imagined this would be their final destination. Having departed Mangareva (French Polynesia) many months earlier, they were about to land on the coast of modern day Colombia. They had traversed nearly the entire Pacific Ocean, and discovered not a mere island, but the continent of South America.

With their canoes made only from the wood and bamboo found on remote Pacific islands, they lacked the sophisticated ships Europeans used to “discover” the Americas. Polynesians had nothing like the quadrant or sandglass, which Columbus relied on to measure his longitude and latitude, and time at sea.

Yet, as BBC has recently reported, Polynesians still beat the European explorer to the Americas by millenia, while covering much vaster distances, by making use of an incredibly precise and nuanced navigational science. By examining the stars, interpreting cloud coverage, and understanding signs in the lie of the water, Polynesian navigators could guide their crews to reliably find tiny islands amidst the vast Pacific ocean. ‍

As admirable as their physical prowess and bravery was, it was their navigational capabilities that set them apart from other ancient seafaring people. The Polynesians succeeded in such arduous, far flung settlement because their navigation is one of the earliest known applications of quantitative analysis.

Why analysts outperform the competition

Since starting Workstream last fall, one of the most common questions I get is: how do you define an “analyst,” since there are so many kinds?

I respectfully disagree with the premise behind the question.

In his seminal 2003 book The Innovator’s Solution, the late Harvard Business School professor Clayton Christensen introduced his “jobs to be done” theory. Rather than attempting to compete by segmenting products by their characteristics, and trying to improve them, companies should first understand the “job” their products and services are hired to do. By focusing on why customers hire your services, you better understand “what customers are already trying to accomplish,” and thus open more promising growth opportunities.

Accordingly, rather than trying to understand analysts by type according to characteristics (title, where they sit functionally, etc) we can better understand the analyst by looking at the jobs they are hired to do. And looking across history, it is amazing the diversity of the jobs: from planning the cities of the Indus Valley civilization, to the invention of trade in ancient Phoenicia, to the building of the roman supply chain, to modern strategic and financial planning.

How are analysts capable of delivering on such a wide variety of jobs? Because analysts unveil and communicate insights to inform critical decisions. This unique capability unifies analysts across the use cases for which they are hired, and sets them apart from competitive services.

One of the most famous figures of the latter years of the Age of Exploration was James Cook: a naval captain who extensively explored Newfoundland, and later on, was credited with charting the eastern coast of Australia. He was the first European to circumnavigate New Zealand.

Less famous today is Tupaia: the Polynesian who safely navigated Cook’s vessel Endeavour south 300 miles from Tahiti to the small island of Rurutu, and then around New Zealand.

Why did Cook hire him, instead of a European navigator with more “advanced” tools at their disposal? Born on the island of Raiatea in 1725, Tupaia was initially trained as an “ariori” priest — a keeper of the vast breadth of traditional Polynesian knowledge, passed through oral tradition, surrounding astronomy, medicine and art, and of course navigation.

How did Tupaia deliver on the job Cook hired him to do? Tupaia examined the stars and the ocean currents (quantitative analysis). Unable to steer the ship himself, or command the sails, Tupaia verbally communicated initial findings to those at the helm (partner collaboration). And finally, he had to hand draw maps to inform Cook’s final course and necessary adjustments (present recommendations). Star reading, verbal communication, and hand drawn maps were the indispensable analytical tools that Tupaia hired to do his job as an analyst supporting Cook.

How they work, and their common problems, define analysts

Having benefited from Tupaia’s Polynesian prowess, what did Cook do to institutionalize it? Unfortunately, not much.

Tupaia tragically died (of either dysentery or malaria) in Jakarta, along with many of Cook’s men, before Tupaia could teach another of the crew his methods. Powerful as they were, the rudimentary nature of Tupaia’s tools, and that they were handed down by oral tradition, meant that it took years to train another Polynesian master. This was only one of many challenges that Tupaia faced as an analyst.

To be a competent navigator, Tupaia had to ensure the integrity of his data by intuitively knowing which stars and currents to look for and analyze. To work successfully with those who steered the ship, he had to overcome temporality in his communication and make his voice heard. And in presenting his recommendations to Cook, he had to overcome the confirmation bias of his initial findings, and of European counterparts.

It is not merely how they delivered on the jobs for which they are hired that unites Tupaia, and other Polynesian navigators, with the modern data or financial analyst. Moreover, what unites them is the common failings of all the tools analysts have hired, throughout history, to perform quantitative analysis, collaborate with partners, and present recommendations. While the analyst toolset has been revolutionized immeasurable times over the ages, these common challenges continue to impair the ability of analysts to live up to their true potential and impact. ‍

For more on the evolution of analysts, the role they play in decision making, and what has united them across the course of history, please stay tuned for the next post in our series. 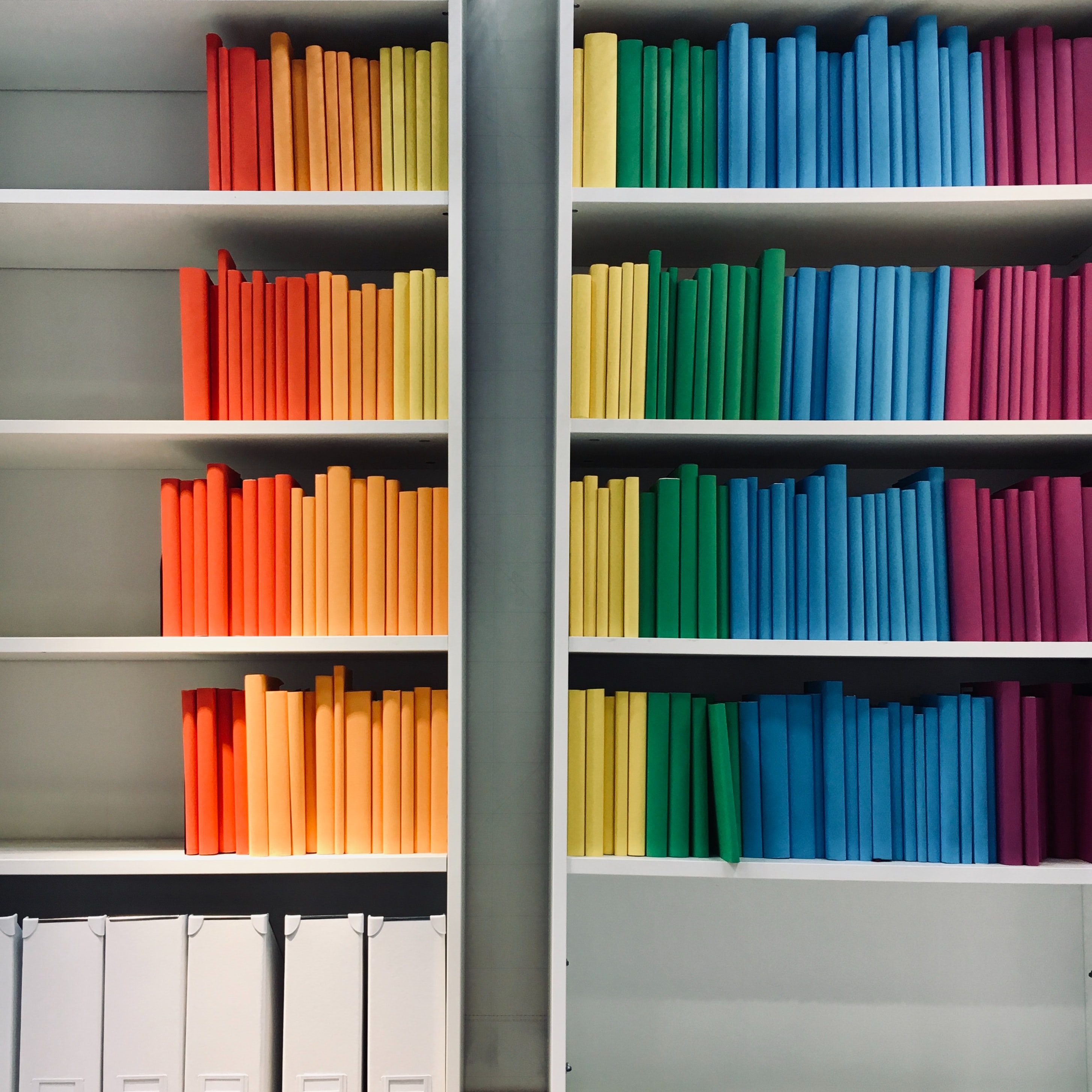 What is an Analytics Hub?

In this article, we discuss how data-driven teams can tame entropy and empower stakeholders with a single access plane for analytics. 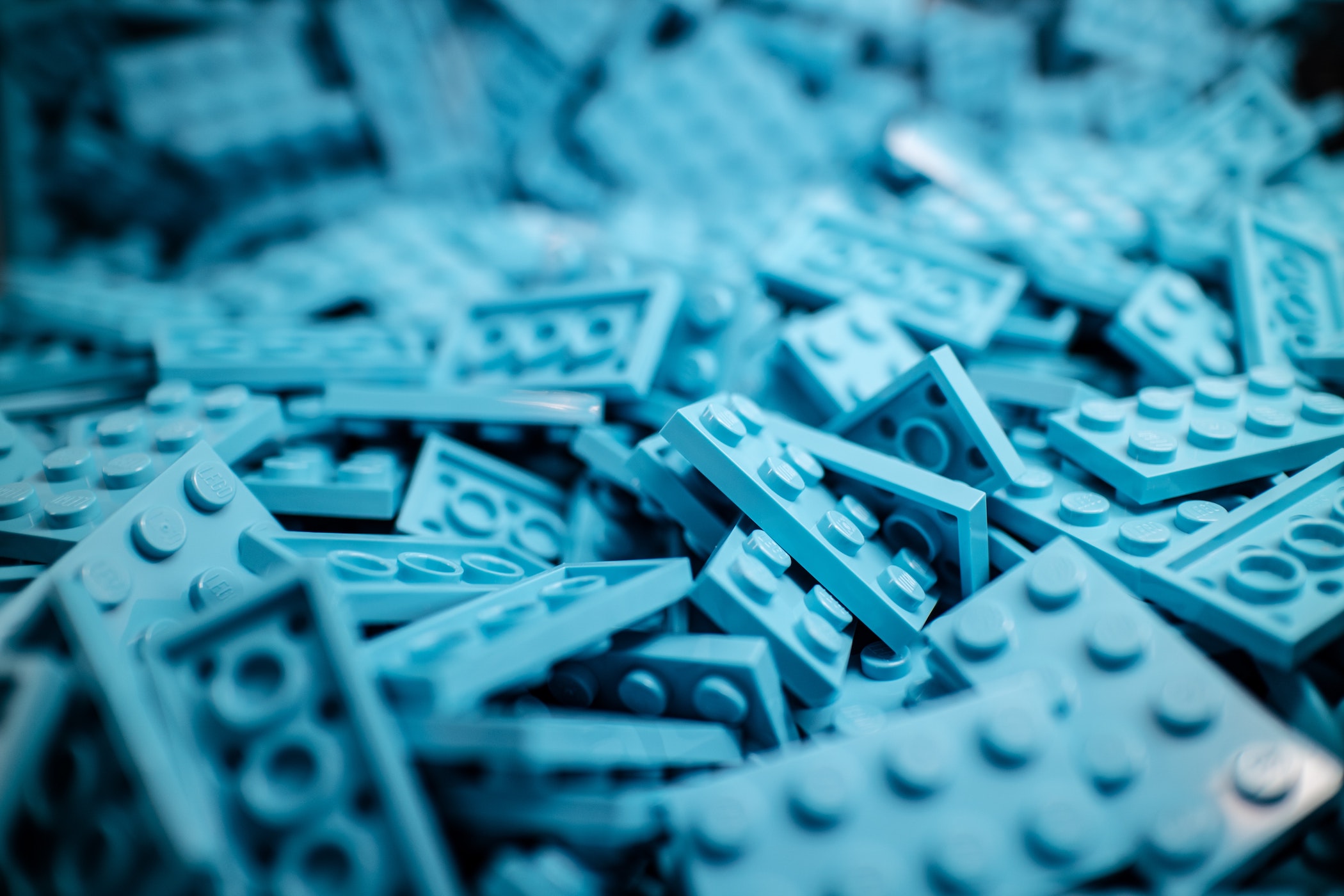 How to Control Analytics Entropy with Data Asset Management

Entropy is unavoidable in data asset management, but there are methods—and new tools—that can help create order out of the chaos. 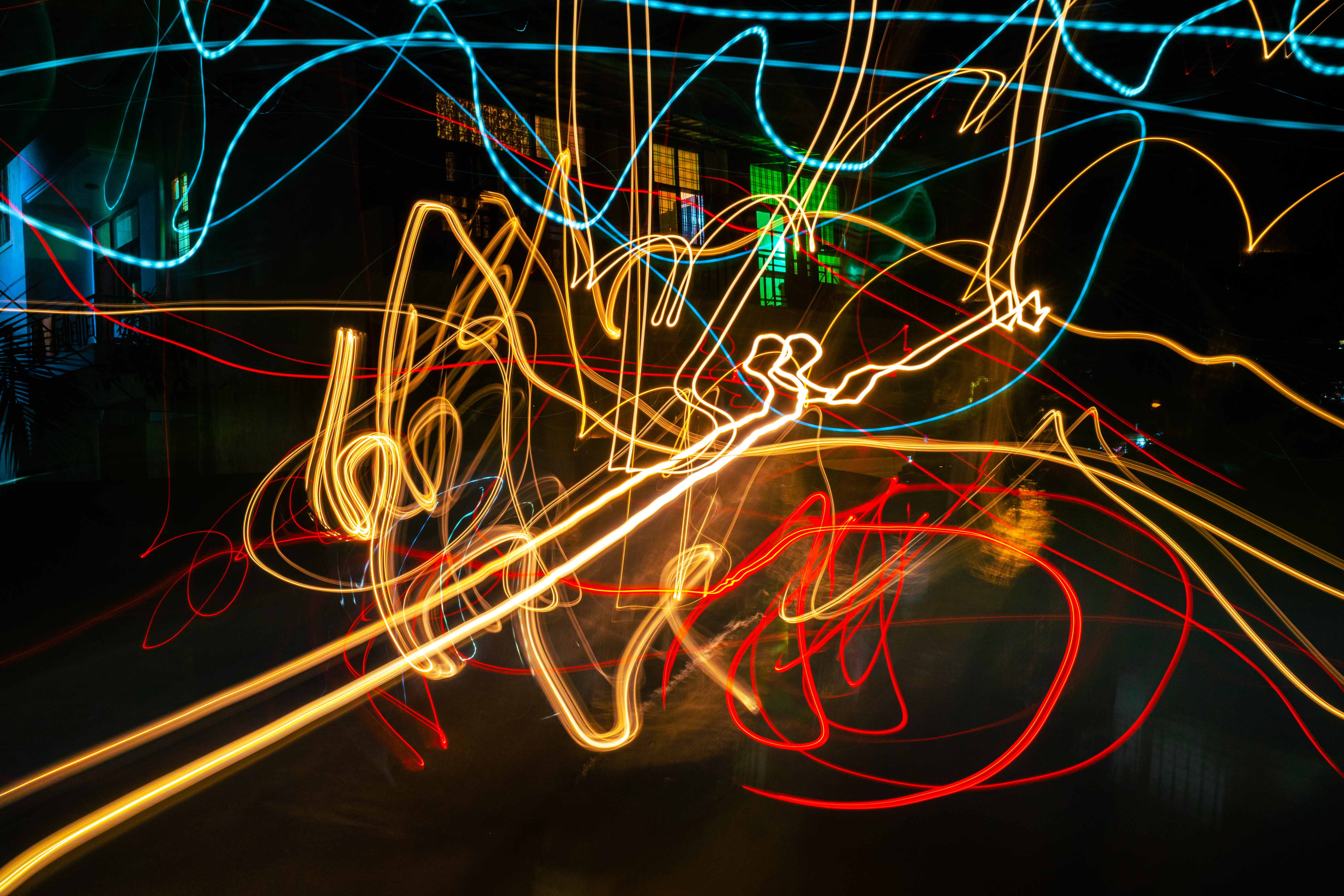 How the Modern Analytics Environment Descended into Chaos

Data asset entropy has been an issue for as long as data has been used in decision making. But in the modern organization, where analytics tools have exploded in number and type, entropy has become a huge stumbling block to effective data-driven operations. 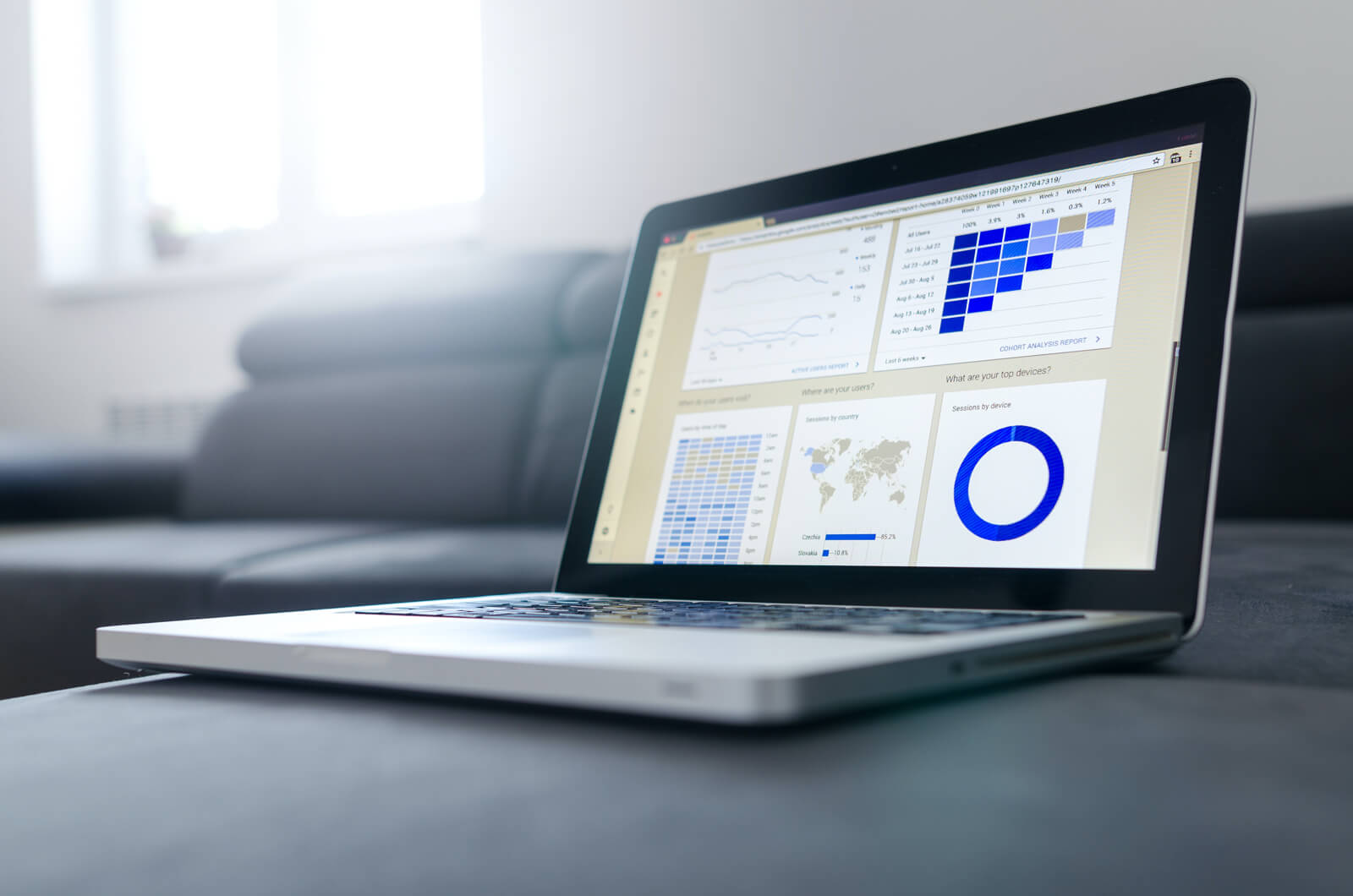 Use Your Analytics Hub the Right Way

Your company data is priceless only if you curate, document, and manage it. Options exist for a centralized analytics hub. But, it can be hard to know which one is right for your organization. 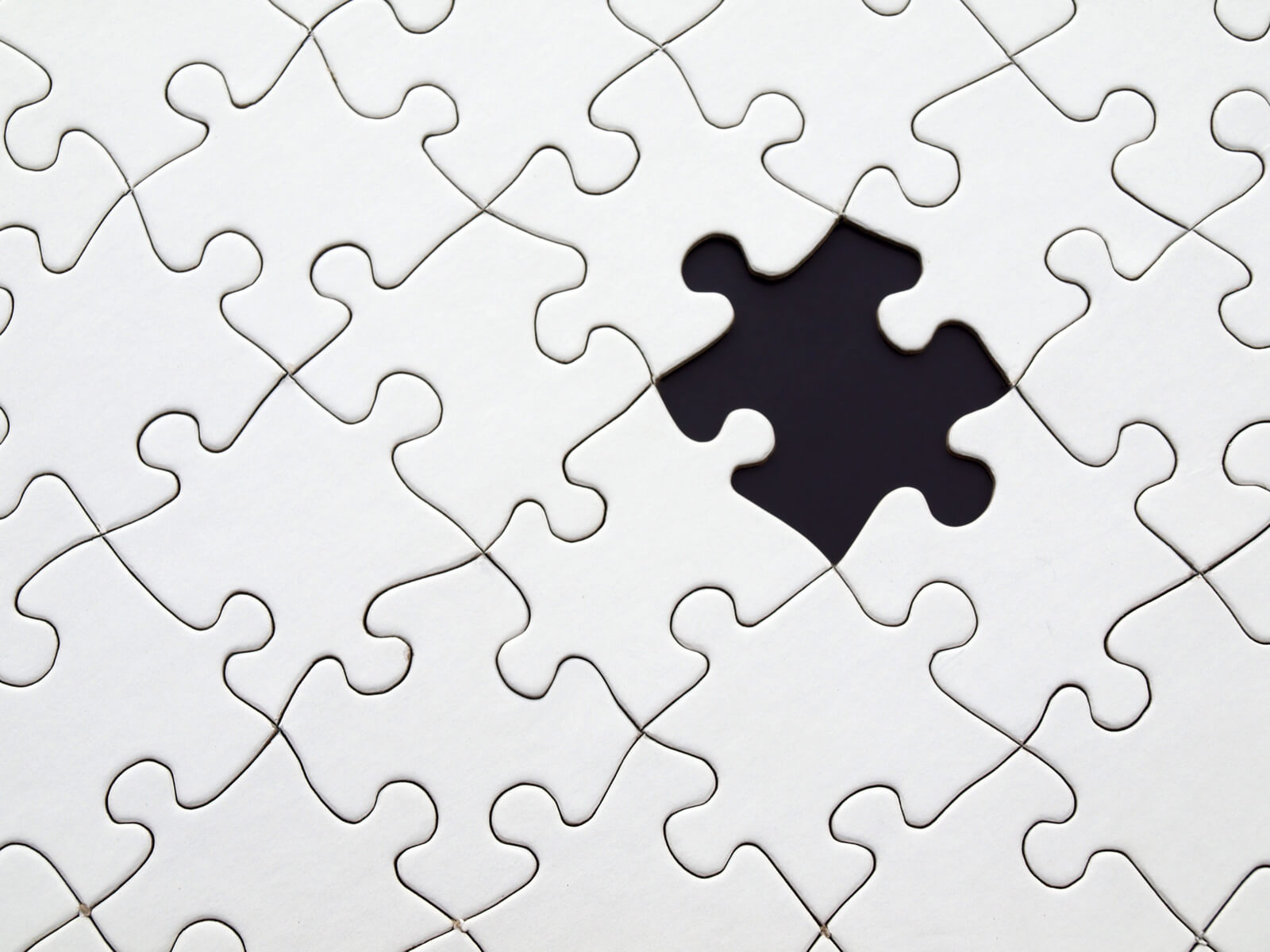 The One Thing Missing From Your Analytics Workflow

The goal of your workflow is not just to uncover valuable wisdom from your data. It is crucial to communicate those actionable data observations to the organization which can use them to make decisions. 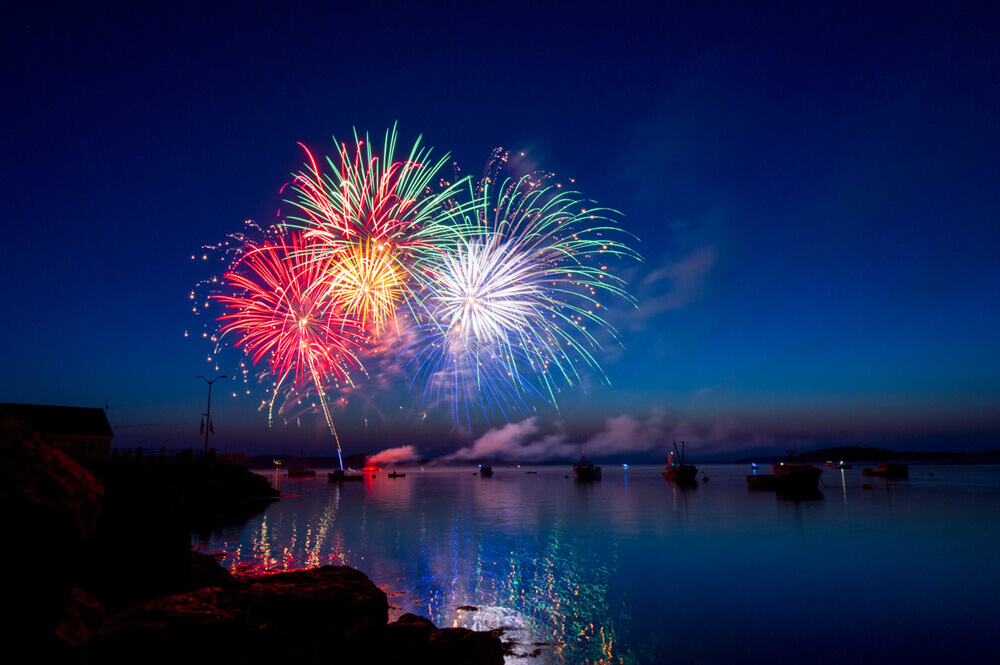 We are delighted to announce that Workstream is officially entering its public beta phase, after securing $7 million in seed funding, led by Lerer Hippeau. 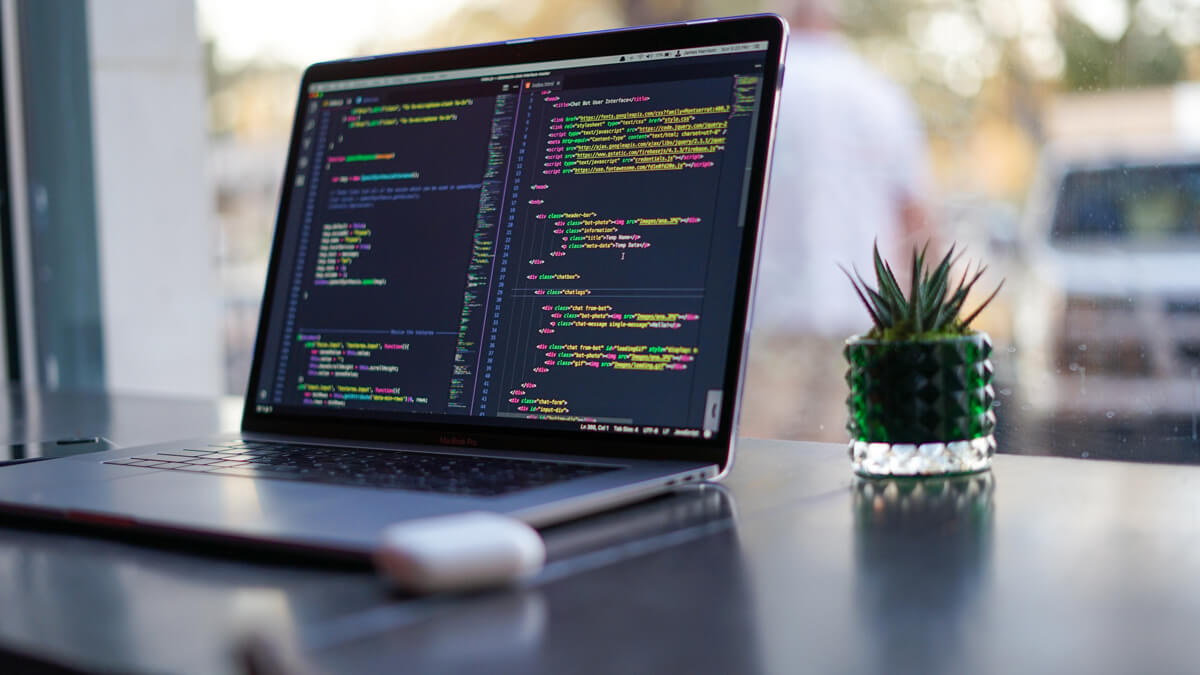 Why the Best Analysts are Developers

While analysts leverage more powerful analytical tools than ever, the feedback mechanisms we use to navigate our projects are outdated. 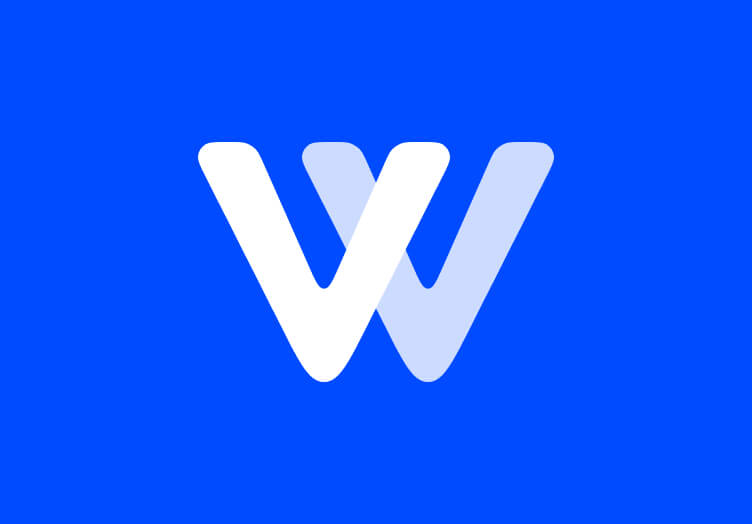 Workstream will integrate with existing analytical tools, allowing teams to collaborate seamlessly, and orchestrate their projects from start to finish. 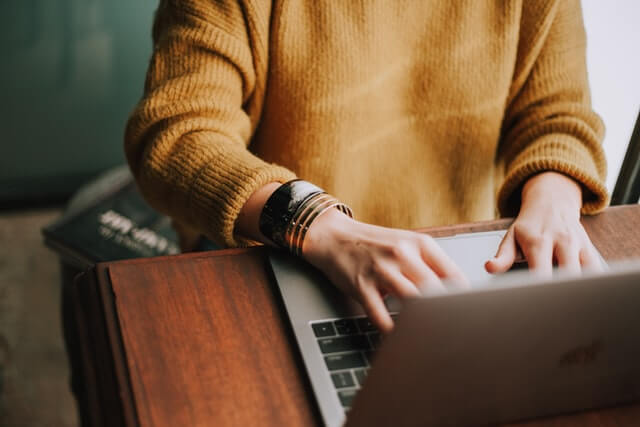 The History of Analysts: Part Two

Analysts across history have leveraged an ever-evolving and more robust set of quantitative analysis tools.

Receive regular updates about Workstream and new integrations added to the product.

Thank you! Your submission has been received!
Oops! Something went wrong while submitting the form.